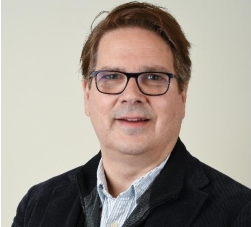 Dr. Dale Robinson, a duly qualified neurologist and a respected name in his field, licensed to practice within the Provinces of Ontario, Nova Scotia, Alberta, and British Columbia. He is currently in good standing with the College of Physicians and Surgeons of Alberta, Ontario, British Columbia, and Nova Scotia and the Royal College of Physicians and Surgeons of Canada (RCPSC).

Since 1991, AssessMed has assisted organizations by providing objective IME services across Canada. Contact us today to learn about our suite of CARF-accredited offerings.

Stay tuned to our blog for the next installment in our Assessor Spotlight series!